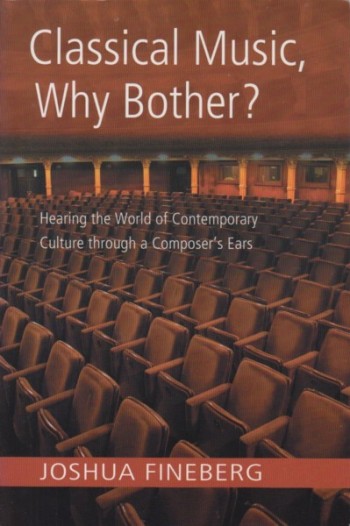 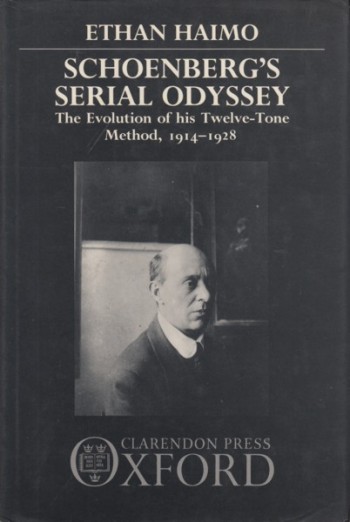 Schoenberg's Serial Odyssey - The Evolution of his Twelve-Tone Method, 1914-1928. 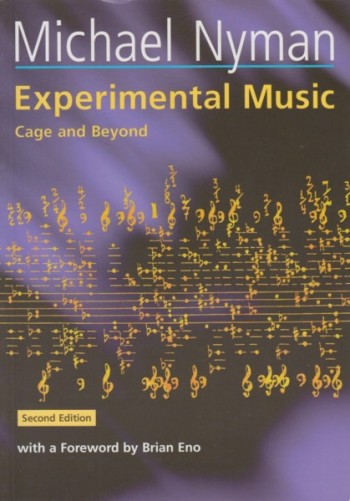 Experimental Music: Cage and Beyond

Second Edition. Michael Nyman's book is a first-hand account of experimental music from 1950 to 1970. First published in 1974, it has remained the classic text on a significant form of music making and composing which developed alongside, and partly in opposition to, the post-war modernist tradition of composers such as Boulez, Berio, or Stockhausen. The experimentalist par excellence was John Cage whose legendary 4' 33'' consists of four minutes and thirty three seconds of silence to be performed on any instrument. Such pieces have a conceptual rather than purely musical starting point and ra... View more info 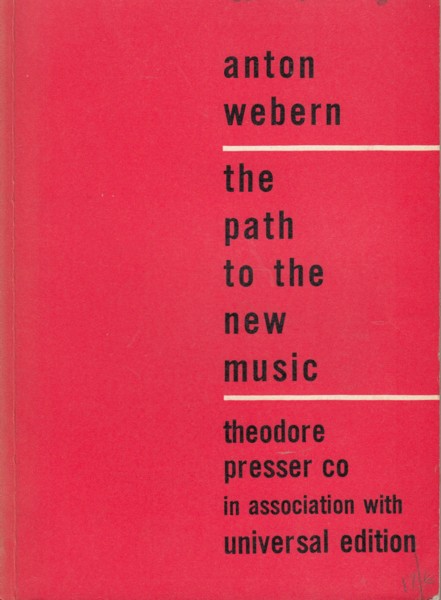 The Path to the New Music 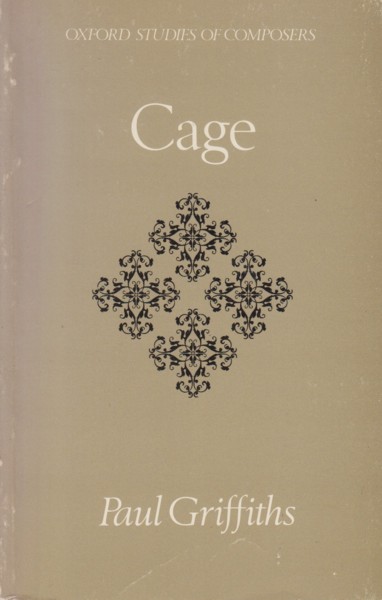 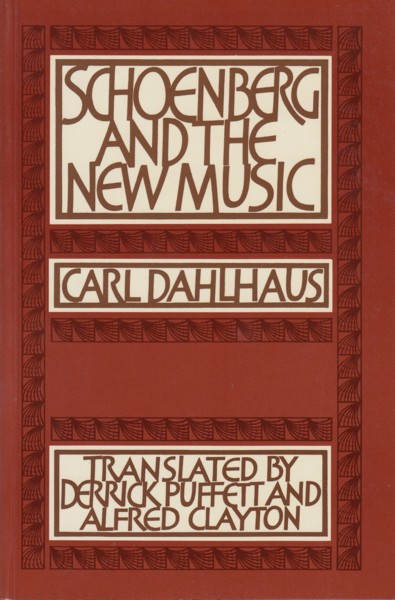 Schoenberg and the New Music 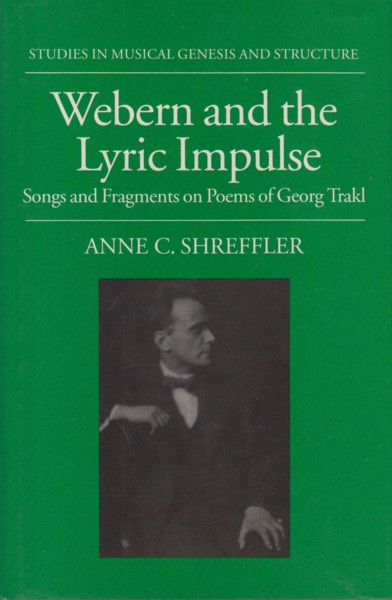 Webern and the Lyric Impulse. Songs and Fragments on Poems of Georg Trakl.

This website uses cookies either for the usage of analytics software, marketing software, and/or to supply social media features.
Read more here.